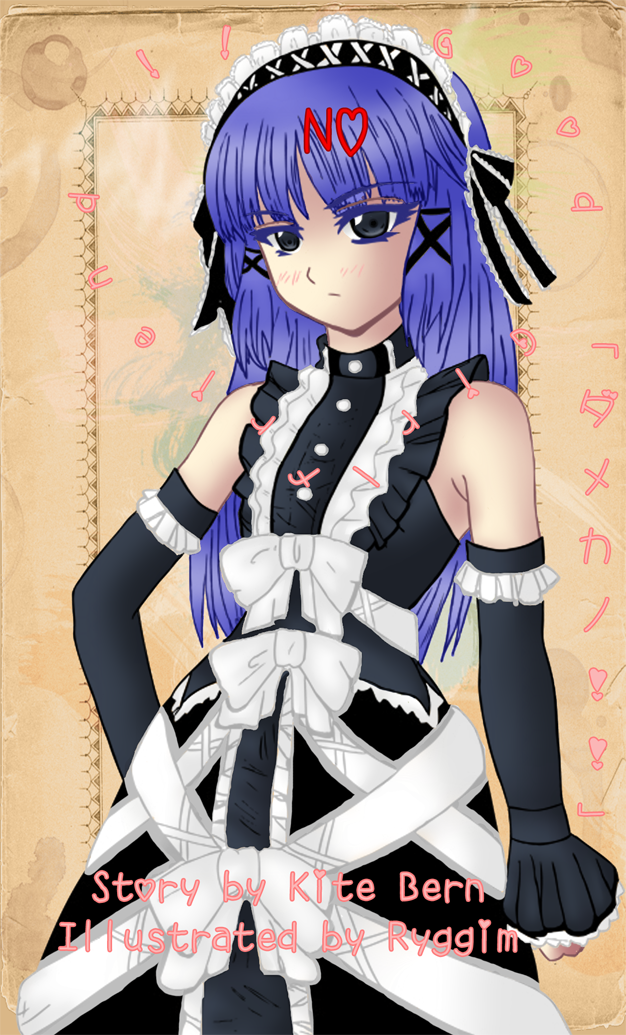 At some point in their lives, most girls want to pursue love.

Not Yumemiya Hitomi, though! For her high school debut, she wants to change herself in a new image.

With her inability on not being good at most things and being a tomboy, Hitomi earned the nickname No Good Girlfriend.

Her only redeeming factor? Her cute looks. The outcome? Nobody takes her seriously.

Things are about to change after she meets Tendou Keiya, Vice President of the high school student council. One chance encounter somehow had her become his secretary.

The problem? She's crossdressing as a boy. With Keiya's effeminate ways, how can she survive from getting caught?!